AREA Entertainment offers creative solutions for its customers based on its over 20 years of experience in the music and film industry. In doing so, vision, innovation and the effective use of budgets are the key issues for successful value creation. Whether in terms of classical PR and promotional work, social media, online marketing campaigns or customer loyalty and direct marketing, AREA Entertainment is always looking for an individual approach to providing what is best for its customers. AREA Entertainment succeeds in meeting its own high quality standards thanks to transparent procedures along with automated reporting based on key performance indicators. 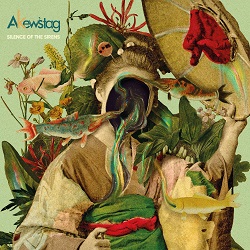 The progressive rock band A kew’s Tag is launching their second studio album, entitled “Silence of Sirens”, on October 2, 2015. The album consists of eight songs that build up on each other, which, taken together, constitute a sort of “concept album”. AREA Entertainment is managing its press, radio and online promotion as well as advertisement management on Facebook.

Thomas Hermanns refers to himself as an “impro-machine”. Bastian Pastewka calls him “the Hurricane of Comedy”. Hardly anyone interacts with the audience as quickly as the lively half-Cologne native and half-Spaniard, whose new program entitled “Aus der Hüfte, fertig, los!
” offers a fast-paced mix of stand-up comedy and improvisation. AREA Entertainment is managing the tour promotion. 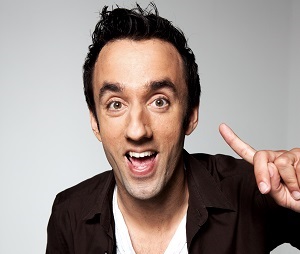 Matthias Jung is a German author and comedian. In 2004, he got his teaching degree, completed internships in kindergartens and schools and then noticed: “There’s nothing I can do about it!” I just have to become a comedian!” Things then quickly went into high gear: leaving behind his small hometown of Hüffelsheim im Hunsrück, he first served as comedy writer for German television shows “7 Tage 7 Köpfe” (RTL),and “TV Total” (Pro 7) and later also for the “Heute Show” (ZDF). AREA is managing the tour promotion for two performances in the autumn. 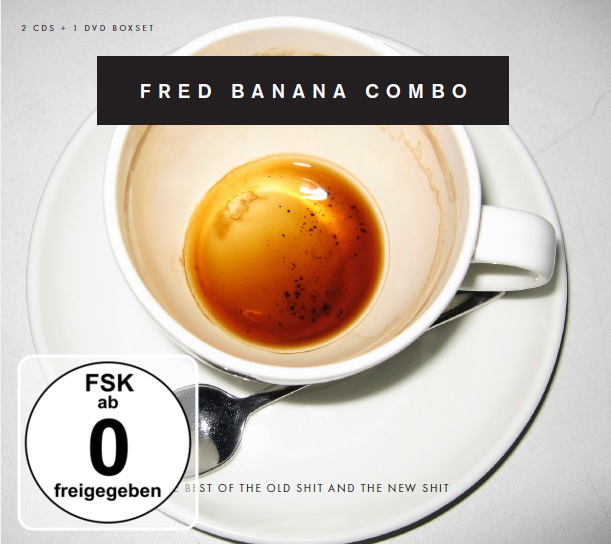 The legendary FRED BANANA COMBO paved the way for German New Wave and Punk after its founding in 1977. After more than 30 years, the original members have regrouped and let the old times come alive once more. AREA Entertainment is managing the promotion of the revival album “THE BEST OF THE OLD AND THE NEW SHIT”, including advertisement management on Facebook. 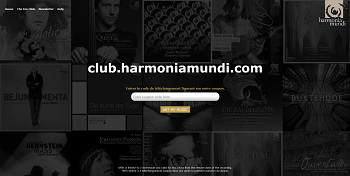 The physical product is the ideal point of entry when it comes to customer loyalty and sales optimization. For example, with a promotional gift for a hi-res download of the product. For the French classical label Harmonia Mundi, AREA Entertainment developed a download portal for high-resolution music files that can be downloaded by buyers of the physical product after entering a code. 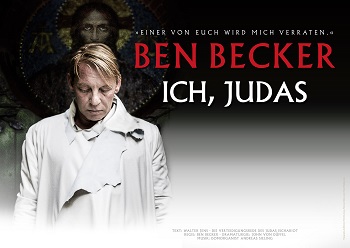 With his interpretation of Judas, Ben Becker (known from the German detective series, “Tatort” and “Polizeiruf 110”) is not only looking to challenge enemy stereotypes and prejudices. He is playing Judas at the very location that stands for the issues of faith and doubt, of salvation and damnation: the Berlin Cathedral. Not only the venue itself is spectacular, but also the music and sacred force of the historic Sauer organ, played by cathedral organist Andreas Sieling, who helps Ben Becker’s defense of Judas become a veritable event. Performances: Berlin Cathedral, November 18, 19 and 22, 2015 (starting 8:00 p.m.).
AREA Entertainment is taking on the national PR work. 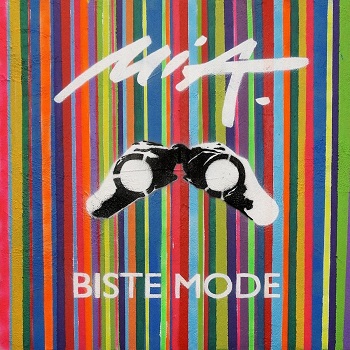 MIA., the German-speaking electropop quartet around frontwoman Mieze Katz, will be going on a Germany-wide tour starting in October to promote their sixth studio album “Biste Mode”. With their new album, the Berlin band makes things clear in the electronic (pop) music scene: we are back! AREA Entertainment is managing the promotion for the in-house productions of MEISTERSINGER CONCERTS in Cologne (Nov. 3, 2015) and Hamburg (Nov. 4, 2015).